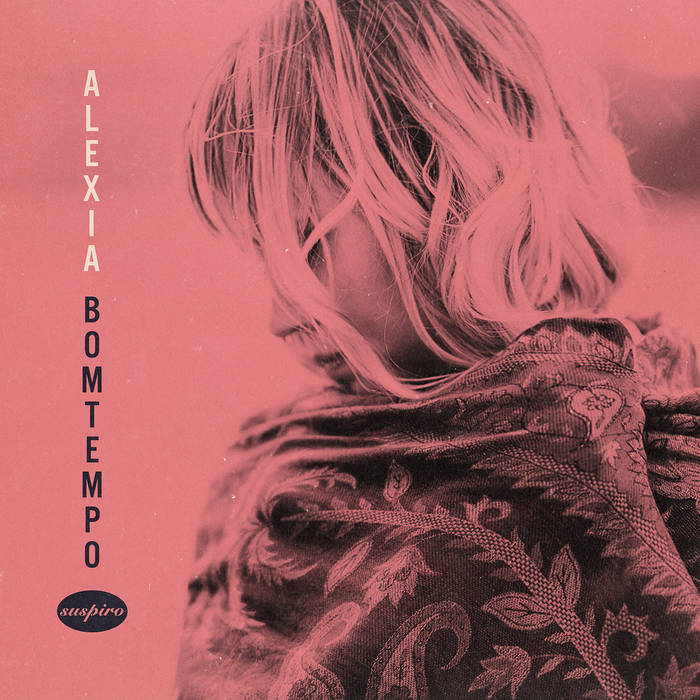 Since relocating to New York nearly 7 years ago, Brazilian-American singer Alexia Bomtempo has fully embraced, challenged, and redefined the Northern half of her American artistic roots. Equally comfortable wandering amidst hazy memory-inducing soundscapes as she is in delivering flowing melodies influenced by her beachside upbringing in Rio de Janeiro, Alexia is an artist of multiple worlds. Her sound is individual and confidently feminine, navigating genres ranging from classic American song to exploratory Tropicalia. In 2008, she began touring throughout Brazil, Europe, Japan and the U.S in support of her debut release Astrolábio (EMI Brazil). Her 2013 English language tribute to Caetano Veloso, I Just Happen to Be Here (Biscoito Fino) was called “an ingeniously produced, lucidly performed, and hauntingly beautiful collection...” by The Village Voice. BlackBook Magazine called Alexia’s 2017 release, Chasing Storms and Stars “-a deeply poignant meditation on lost love, broken dreams and the soul-searching confusion that comes with revisiting those memories.” Her upcoming bossa/samba influenced album Suspiro will be released in spring of 2020 on Ropeadope Records.

Bandcamp Daily  your guide to the world of Bandcamp